Fly high with the world exclusive Gliding Club domain that truly represents your gliding club, increases your fan base and revenues, and makes it easier for your members, fans, and sponsors to find you online

If your club name is Virginia Gliding Club, you can have virginia.gliding.club as your domain & website name. USE COUPON CODE ‘MYCLUB’ AT CHECKOUT & GET 6 MONTHS FREE!

Take your club brand to the next level

Gliding Club gives you all you need
to effectively run your club and thrive in your game.

Gone are the days when you had to use random, irrelevant domains that nobody could remember. You can now use your club name as your domain name by simply adding two dots. No other domain on the planet can provide more brandable, relevant and linguistically correct online address.

We’ll design a free website for your club and integrate automated annual subs & match fee collection system so you can increase your revenues by collecting automated membership payments and by offering sponsors advertising space on your website. If you’ve already got a website, we’ll migrate and optimize it for free.

Opt for our Club Management system fully integrated with your website allowing you to display venues and player profiles.

Joe Wright
Club Manager
“Very impressive. We have reserved our club domain and are looking forward to our new website.” 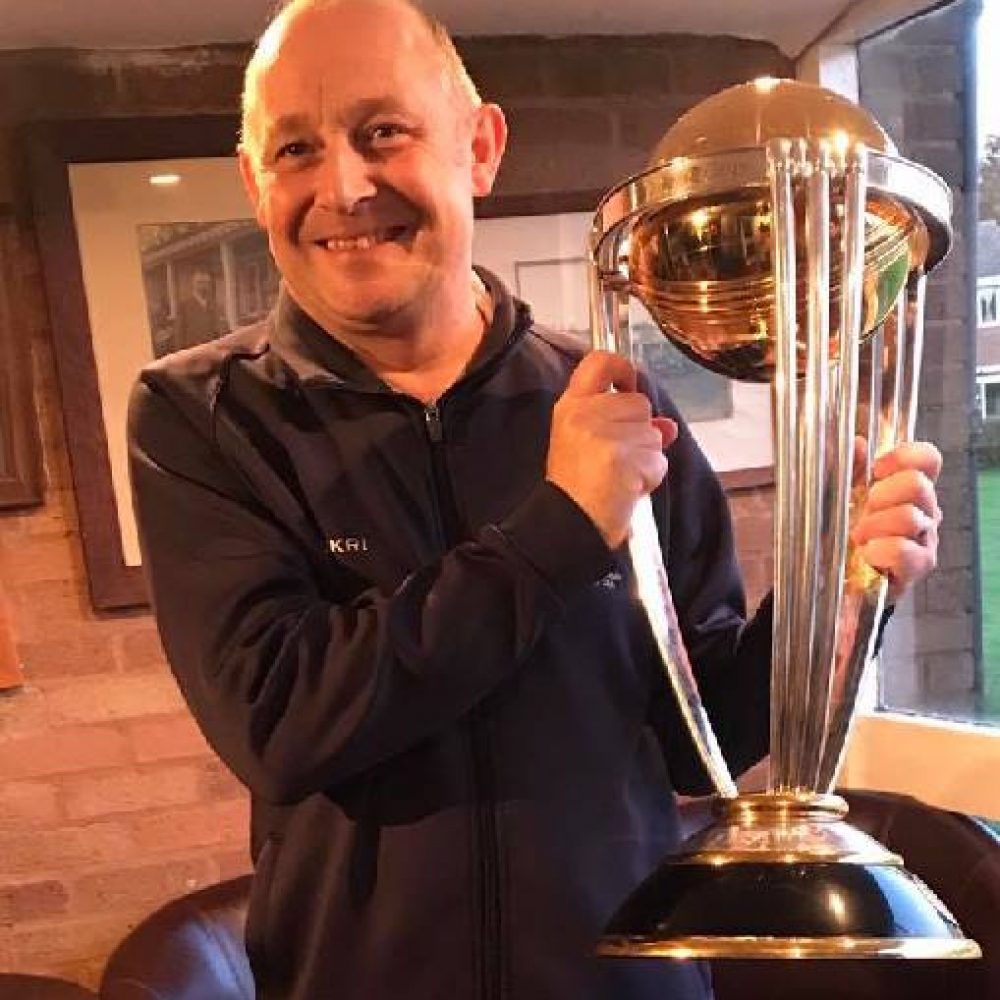 ROB GREEN
Manager, Moseley Ashfield
We’re proud to announce the official launch of our new club domain and website. Created by the dedicated and professional team at Rocket Domains, under the leadership of Fraz Wahlah, it showcases the spirit, ethos, history and ambition of our club to a whole new level and to a much wider audience. 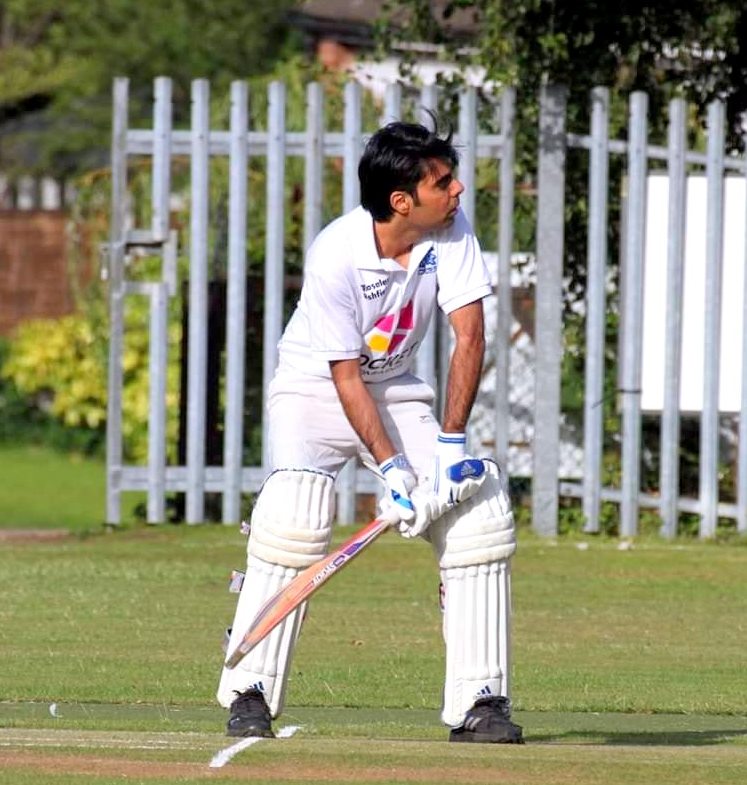 FRAZ WAHLAH
CEO, Rocket Domains
“For our love for gliding, we launched Gliding Club domain to give every club on the planet an affordable domain and website”

What is an example Gliding Club Domain that I can register?

For example, if your club name is ‘Virginia’, you can get any or all of the following domains:

You can also get official email addresses on the club name of your choice.

How can I get a free website for my Gliding Club?

We will build you a new website when you register your gliding.club or soaring.club domain, and sign up for our web hosting plan.

Will you help me configure my Gliding Club Domain’s DNS Settings?

Absolutely. We’ll make the necessary DNS changes within minutes of receiving your request.

Why did you launch the Gliding & Soaring Club Domains?

We decided to launch Gliding.Club and Soaring.Club domains after extensive research into how fans and members look for gliding & soaring clubs online.

We figured that a large number of Gliding and Soaring club searches online were made by club fans and prospective members in their respective geographical areas using keywords like “localarea.gliding.club”, “clubname.soaring.club”.

As no such gliding club domain name system had existed, people were not able to connect with their desired clubs.

What’s more, these search numbers exceeded thousands per week, so this seemed to be a huge lost opportunity for the concerned club as they lost out on potential members, fans, and sponsors.

This propelled us to design and launch the world’s first linguistically correct Gliding Club Domain and Web system.

By using the Gliding and Soaring club domain, clubs are able to promote both themselves and the gliding as a sport online with ease whilst increasing their sponsorship, fanbase, and membership.

As a result, clubs have to register lengthier and irrelevant domain names which make it harder for them to be found/promoted online. Gliding & Soaring Club domains solves that problem too.

The third reason is that clubs being mostly nonprofit entities are normally not able to afford domain names, website design, optimization, maintenance, and hosting infrastructure all of which are costly.

In the age of the Internet, every club needs a reliable web presence to thrive but Gliding & Soaring Clubs are lagging behind.

Our aim is to solve this problem by offering every Gliding and Soaring club, no matter how big or small, their own domain name, website, and hosting infrastructure without breaking the bank.

Gliding & Soaring Club domains are the only domain names in world that make it possible for your club to use their existing name as an internet domain name and website address simply by placing two dots in their club name, i,e., Your.Gliding.Club. Alternatively we offer clubs Your.Soaring.Club domain which are also widely used by people in their online searches.

Gliding and Soaring clubs, therefore, will benefit massively if they secure their club names with us. Gliding & Soaring Club Domains and Web system will also help clubs promote themselves and reach more members, sponsors, and fans whilst taking gliding & soaring into the 21st century.

Can Gliding and Soaring Clubs, from developing countries, with limited finances get the Gliding & Soaring Club Domain for free?

Please send us a message and we’ll do everything we can to support your club.

Can we use Gliding & Soaring Club Domains with our existing website or Social Media page?

Of course, you can. Simply register your Gliding or Soaring Club Domain, and provide the A Record from your hosting company or a web URL/address where you’d like your new domain pointed to.

Our Gliding/Soaring Club domain is already registered by someone who’s not from our club. Can we get the domain re-assigned to our Club?

Please send us a message, with proof of club ownership and control as well as membership of a national or regional Gliding Board or association if any. We’ll then carry out verification checks and do the needful to help you gain control of your domain name.

What kind of hosting infrastructure is used for Gliding & Soaring Club Websites?

We host our websites on super fast and secure cloud infrastructure powered by our parent company Rocket Domains and their cloud partners such as Google.

Is there an email address we can reach you at?

You can reach us at: my(at)gliding.club or by posting a ticket.

Do you offer domains and web infrastructure for businesses other than Gliding & Soaring Clubs?